Black Star Radio is broadcasting live from the Northern Peninsula Area this week as part of the lead up to the weekend clash between the Northern Pride and North Devils at Yusia Ginau Oval (Bamaga) on Sunday.

If you are in the NPA region pop down to Bernie’s Kai Kai Bakery in Bamaga and be part of the action. We’re broadcasting Live Breakfast and Morning Focus  each days.  You can also enter into the Black Star competition and go in the draw to win a Black Star Radio pack, which includes a Black Star T-Shirt, Cap, stickers and a quality Sangean radio!

Check out more pics below! 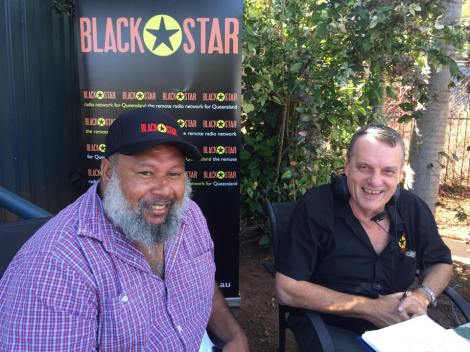 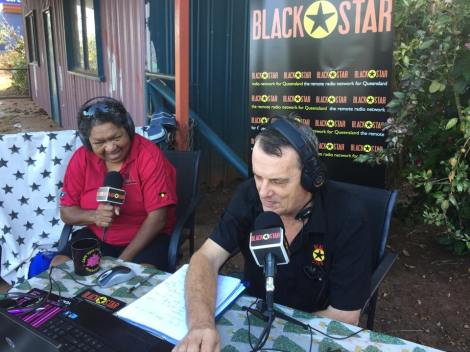