It was fantastic to have Senator Pat Dodson in the Black Star studio this morning. Uncle Pat was very much at home and we got the feeling that he did not want to leave.  But the election being what it is, he was dragged away to another engagement. We also welcomed back Elida Faith, Labor candidate for Leichhardt for our studio interview which reached communities across remote Queensland.

If Labor is elected Mr Dodson would become the first Indigenous Minister for Indigenous Affairs, so Black Star breakfast host Greg Reid asked what were his plans. What would Labor do in its first hundred days in office for Indigenous people?

Mr Dodson said ” If Labor wins the election we are promising to abolish and replace the current C.D.E.P. program, and we would deal almost immediately with the penalty regime, and remove it.” 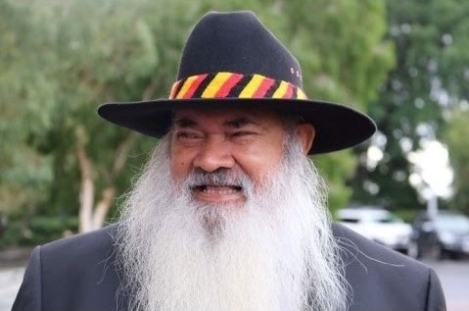 He said Labor’s plan would involve more community consultations and the setting up of  regional assemblies.

The Regional Assemblies would be made up of equal number of men, women, and young people, similar to the circle concept – where community business is discussed at a local level and responsibilities for local issues taken forward .

Regional Indigenous Assembles would feed into a National Assembly, that would inform government on Indigenous issues.

The Canadian Museum of History is a concept that would work in Northern Australia and add to its tourism prospects.

Elida Faith, the Labor candidate for Leichardt announced that labor would allocate $20 Million to the construction program of sea wall in the Torres Strait In an region where climate change is impacting on the lives of the people  living in the Strait she said. 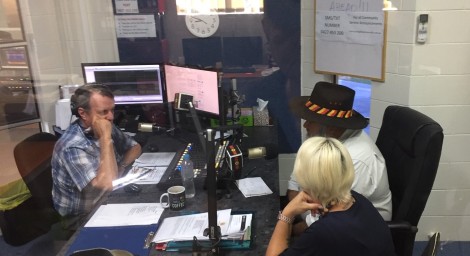 One response to “Senator Pat Dodson on Black Star Radio”